Teen Depression on the Rise: Is Ketamine the Solution to the Growing Rate of Teen Suicide? 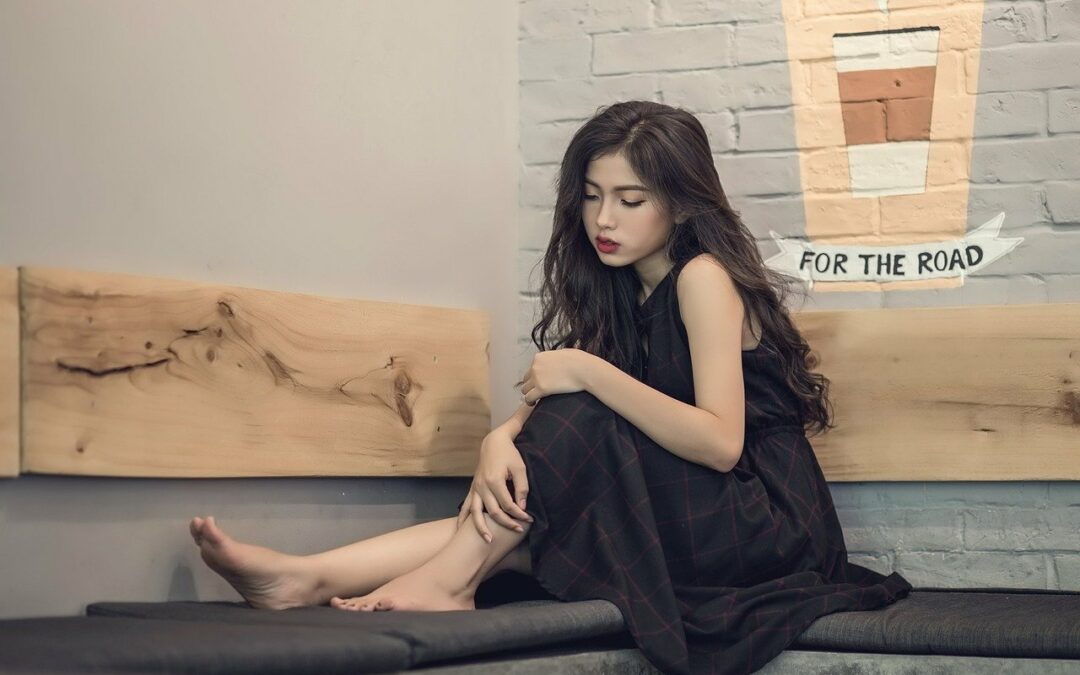 It’s easy to forget just how rough adolescence can be. After all, the human memory is programmed to dull the edge of life’s tribulations. Without forgetting, we couldn’t function; if every loss were as vivid today as it was in its moment, none of us would get out of bed. Nonetheless, recalling the trials of our teenage years is critical because present teen depression is more prevalent than ever, and they need help.

According to the Pew Research Center, between 2007 and 2017 the total number of teenagers who had recently experienced teen depression increased by 59%. Growth was sharpest among teen girls, at 66%, while teen boys saw a jump of 44%. In total, Pew reports that 3.2 million, or 13% of U.S. teens aged 12 to 17 had experienced at least one major depressive episode in 2017.

Many of these episodes transcend simple teen angst. Indeed, suicide rates among U.S. teenagers and young adults are the highest on record and children’s hospital visits for suicidal ideation have doubled since 2008. While researchers have sought to determine the drivers of this worrying trend, no easily identifiable circumstance has emerged, pointing to the complexity of treating mental health disorders. Luckily, in many cases anti-depressant or anti-anxiety medication coupled with therapy proves to be effective. Some teenagers, nonetheless, fall through the cracks.

Treatment resistant depression (TRD) is exactly what it sounds like: clinical depression that does not respond to standard treatments. Experts estimate that as many as 30 percent of those who suffer from depression fall into this category. However, TRD is challenging to diagnose because standard interventions often take time to calibrate as different people respond more or less readily to different medication types and therapy approaches. Tragically, time is not always on the sufferer’s side, especially where suicide is a concern.

Ketamine infusions are a fast-acting new therapy which show extraordinary promise for teen depression and, in such extreme cases, may be a life-saver. According to Scientific American, “adolescents who were previously ready to end their own lives” prior to ketamine treatment “became bright and hopeful” after use. Such rapid turn-around is unheard of in the realm of mental-health treatment. What is more, unlike traditional medications which must be present in your system in order to take effect, ketamine triggers reactions in your cortex that enable brain connections to regrow, prompting the construction of new neural pathways which allow the patient to move thoughts in a positive direction. In other words, a true ray of hope!

Ketamine is not a replacement for antidepressant medication or therapy, however, and may not offer relief in all cases. As with any health-related decision, it important to consult a healthcare professional before instituting any changes in your care regimen. If you think that ketamine treatment might be right for you or your teen, consider booking a free phone consultation at our clinic. It would be our pleasure to do what we can to return lightness to your life.